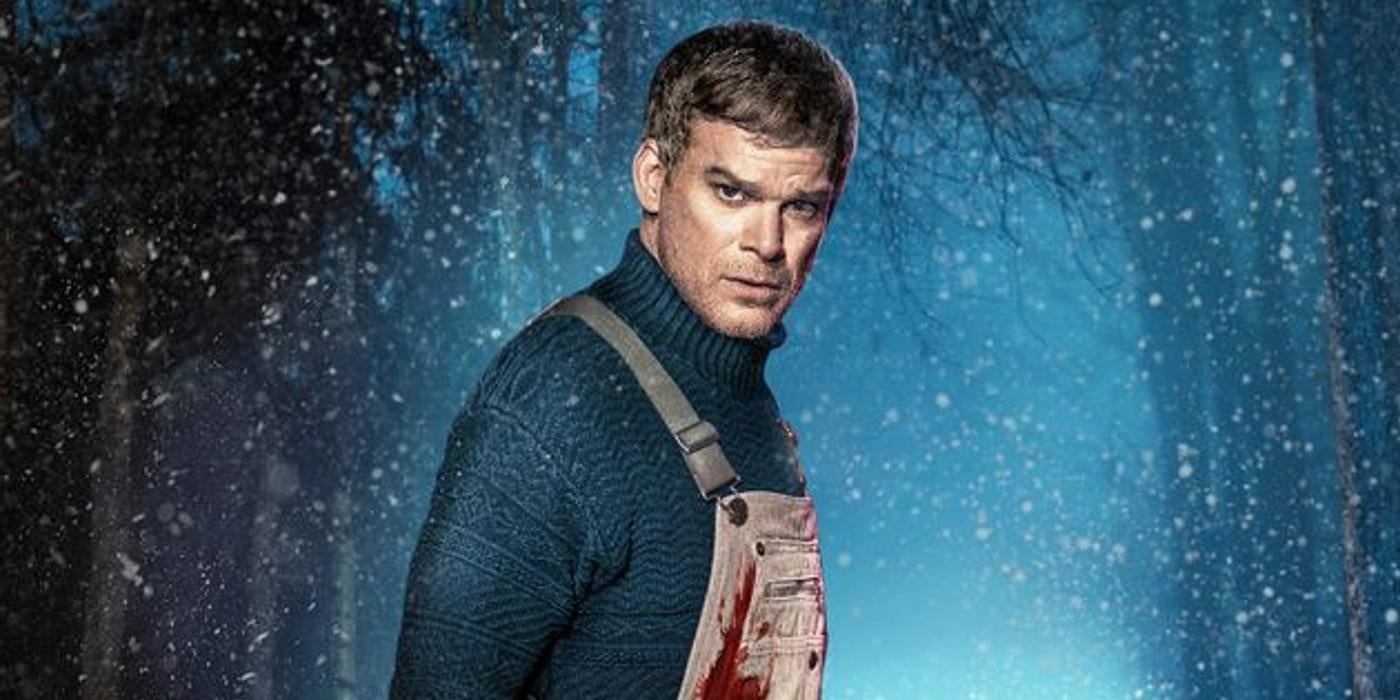 Throughout Dexter: New Blood the series has been planting the seeds of Dexter’s son Harrison having the same instincts as his father, with the character revealing in one episode that he remembers everything about the night the Trinity Killer killed his mother. In the finale, Dexter, having had his entire past found out by his girlfriend aka the town sheriff, plans to skip town and start a new life somewhere else with Harrison. His son however doesn’t want to go along with this though, confronting him about embracing his “Dark Passenger” again and for abandoning him for a decade. Despite Dexter’s insistence that he can change, especially with Harrison’s help, his son isn’t convinced and asks him to turn himself in. When Dexter refuses and turns his back on his son once again, Harrison pulls a gun on his father and makes him reckon with everyone that has died because of him over the years; he even repeats the line Dexter said to his first victim in the pilot episode, “Open your eyes and look at what you did.”

After this, Dexter apologizes and instructs Harrison to take the safety off of his gun, lamenting “this is the only way out.” Harrison replies “For both of us,” and pulls the trigger, shooting Dexter in the chest and killing him.

If you’re not convinced and think it might be a fake out, Chief Bishop arrives on the scene soon after and rather than arrest Harrison gives him some money and instructions on getting away. She wipes down his fingerprints from his gun as he leaves, calling out on the radio to make it seem as if she shot Dexter. As Harrison drives away he looks at the letter from Dexter he’s been carrying for years once again while Michael C. Hall narrates it for us over his drive away from town. The final lines of the letter, and Hall’s last piece of dialogue, are, “So unless Harrison stars showing any dark tendencies I beg you, let me die so my son can live.”

….And that’s it! The limited series ends with Dexter dead and no indication about what will happen next for Harrison or even his legacy. This is especially surprising since Angela had made contact with Dexter’s old pal Angel Batista and confirmed his identity, figuring out that he was the Bay Harbor Butcher all those years ago along with the other nefarious things he did in Miami and in Iron Lake.

It’s worth noting that this ending has been in the cards for a while with series creator Clyde Phillips previously telling TVLine:

“It’s going to be surprising, inevitable and it’s going to blow up the Internet. It is, I personally think, the best thing I’ve written. Our director Marcos Siega, who could not be more experienced and a better friend of the show, thinks it’s the best thing he’s ever directed.”

What do you think? Was the Dexter: New Blood finale a better ending than the original Dexter series finale?

First Look: When the Saints Come Crashing In